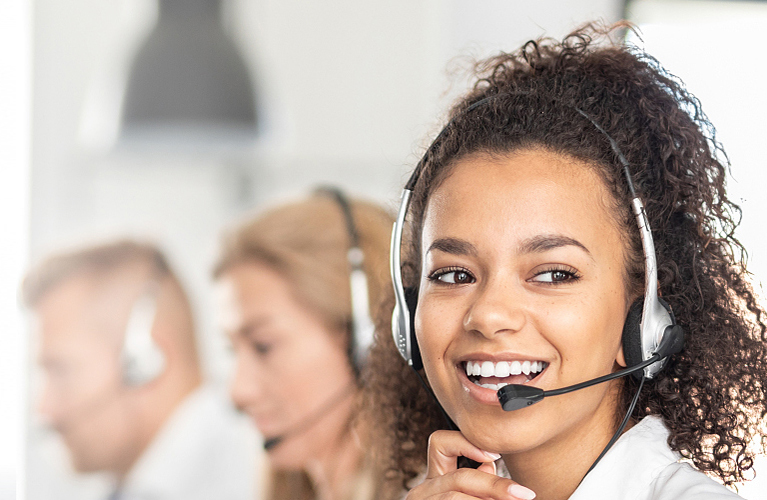 The report, produced by technical advisory TÜV Nord on behalf of ‘Solar Module Super League’ member JinkoSolar, assesses the prospective benefits on levelised cost of electricity (LCOE) and internal rate of return (IRR) of n-type modules over p-type, concluding the former to have “great advantages” over the latter.

The study compared two separate utility-scale PV projects, designed in China and Spain. The projects used Jinko n-type modules and compared their performance against other mainstream high-efficiency modules available on the market today.

Full specific details regarding the project location and design scheme, including prospective balance of system (BOS) components, as well as capex forecasts, can be found within the report.

In both project locations, TÜV Nord’s study found JinkoSolar’s n-type modules to deliver both a lower LCOE – of around RMB0.2955/kWh in China and US$0.0480/kWh in Spain – and higher rates of return compared to p-type modules.

TÜV Nord said the study concluded that n-type products held advantages over p-type in both LCOE and project profitability, with its outdoor performance project finding the kW power generation capacity of the n-type module to be 5.26% higher than p-type on average.

With most industry estimates suggesting that n-type will be the solar industry’s dominant technology by 2025, investments in n-type manufacturing capacity are accelerating, with JinkoSolar having recently switched on an 8GW n-type module assembly facility in China and expects to have 16GW of n-type cell capacity by the end of this quarter.