China’s upstream sector witnessed growth in all major metrics throughout H1 2020 as the industry shrugged off any meaningful impact from the pandemic, figures released today by the China Photovoltaic Industry Association (CPIA) show. 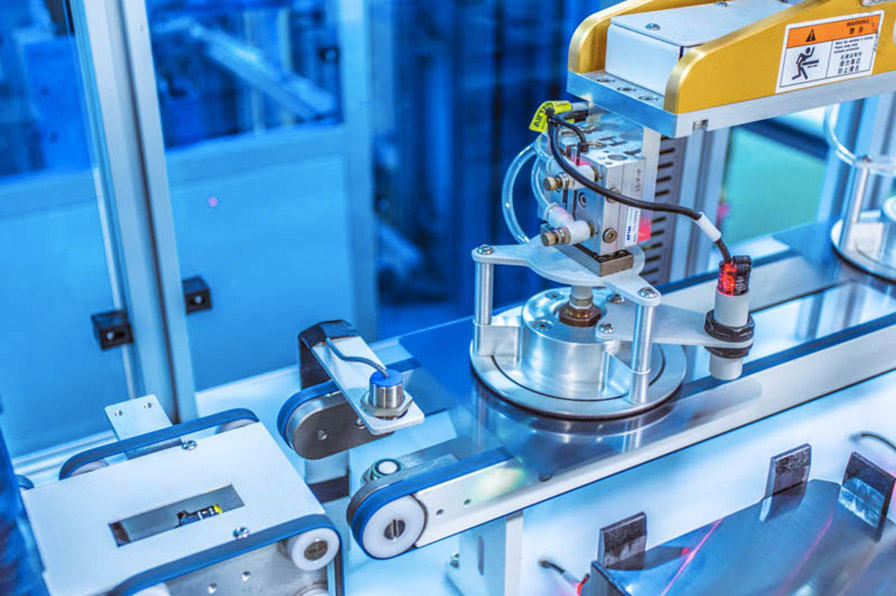 Earlier today, Wang Bohua, secretary general at the CPIA, released the association’s development report for the first half of 2020, detailing the manufacturing outputs of China’s upstream markets.

The sector experienced growth throughout the value the chain. Polysilicon production in H1 2020 amounted to 205,000 tons, up by nearly one-third (32.3%) year-on-year as companies such as GCL and Yongxiang expanded their production as scheduled, despite shutdowns for annual maintenance, due to ASP declines and weaker demand for low-purity polysilicon.

Silicon wafer production also increased year-on-year, up 19% year-on-year to 75GW. While market demand for polycrystalline silicon wafers dropped sharply, mono wafer’s market share increased on the back of demand for larger sized wafers, with those in the 166, 182 and 210mm size brackets experiencing a spike in demand.

It was a similar story for both cells and modules. Cell production reached 59GW in the first half of 2020, an increase of 15.7% on H1 2019’s figure. CPIA noted the accelerated deployment of heterojunction cells, pointing particularly at new developments from the likes of Risen and Talesun.

Module production meanwhile increased by 13.4% year-on-year to 53.3GW, with double-sided and glass-glass modules witnessing particular growth, an indication of the continued rise of bifacial panels on the market.

It was a different story in exports, however, hinting that not the entire solar PV value chain has been immune to the impacts of the pandemic.

While exports of both wafers and cells increased year-on-year – monocrystalline wafers and cells now making up for around 80% of all exports – demand for modules fell, down from 28.2GW to 27.7GW in the first half of the year.

CPIA forecasts there to have been around 11.5GW of solar connected in China in H1 2020, with just over 7GW of large-scale solar and 4.43GW of distributed solar having been energised in the first six months of the year.

When taking into account a further 25.97GW having been included in recent bidding rounds, and an additional 36.23GW of grid-parity projects having been declared – more than double (145% up) the figure last year, CPIA has expressed confidence in the domestic downstream market for 2020.

Wang said that the association’s conservative forecast is for 35GW to be deployed in 2020 while its optimistic forecasts falls around 45GW.